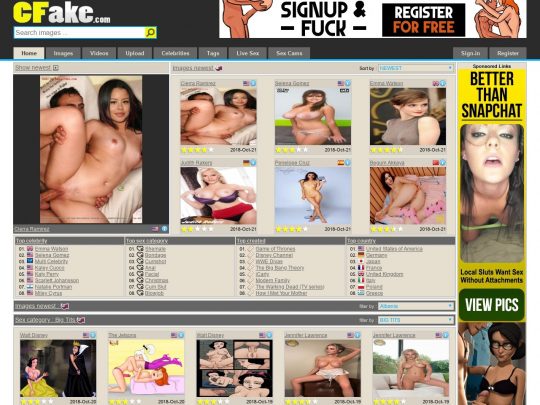 NEVÝHODY:
Popups and ads are annoying
Some pictures are not realistic at all 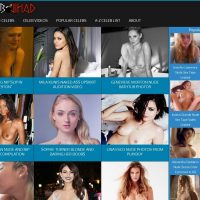 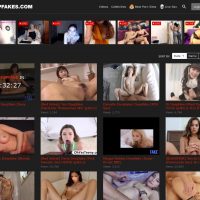 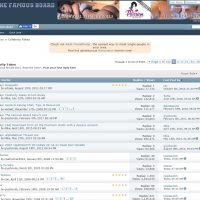 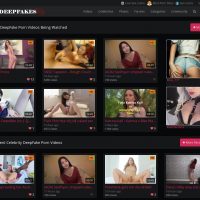