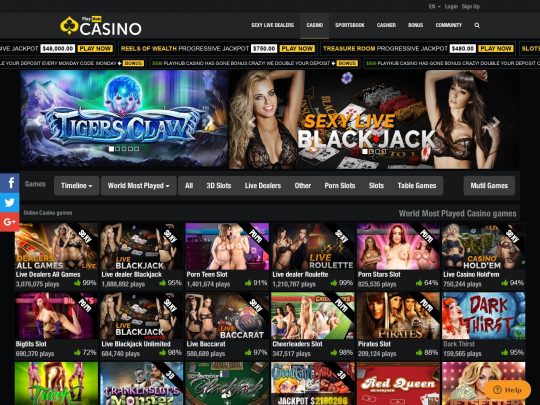 Are you under-aged? Then get the h*ll out of here or we WILL call your mom! All content on this site shouldn't be taken too seriously (except ranking and facts about websites of course). If you are easily offended then Snaggys is most likely not for you and you should leave right now! Snaggys and his friends don't condone illegal stuff but we like to joke around about most anything. You know, try to stretch the limits a bit. We try to stay clear of to offensive language and sites but if you feel we stepped over any boundaries then please let us know. 99.9% of all shit here is just us having fun :)