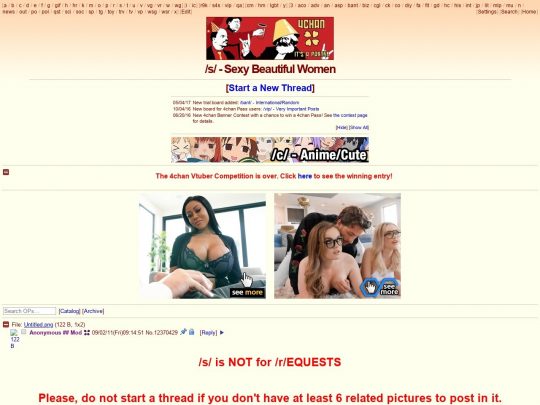 I won’t talk too much shit this time around. We are talking about 4Chan.org and if you’ve never heard about 4Chan then you’ve been living under a rock. They claim to have the weirdest and most fucked up stuff you’ll ever see and they are not just talking about adult content! Almost all the dank memes that you assholes see on Reddit or Facebook have originated here. They have often garnered attention of media because of their offending stuff and anonymous community. Oh I forgot to tell you they also have links with the hacker group “Anonymous”.

4Chan users have been very instrumental in offensive pranks such as hijacking internet websites and accounts, doing attacks against other websites, forums and internet users, exposing animal abuse and posting threats of violence in order to elicit individual and public reactions. The Guardian once summarized the 4Chan community as “lunatic, juvenile, brilliant, ridiculous and alarming”.

The best part of 4Chan is that you don’t have to do anything extra in order to go anonymous. Everybody is anonymous by default so you can pretty much look for everything that you like or crave. Being anonymous doesn’t mean that you can do illegal stuff here. They still record your IP address which means if you’re caught asking for pedo pics you’ll find your ass in jail.

4Chan has a really basic website layout which totally suits the content it offers and keeps the user interested and guessing about what to expect next. It has a skinnish color backgrounds on top of which content has been posted. We’ll definitely recommend you to pay a visit here and explore the unsailed shores. 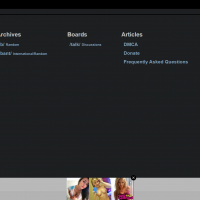 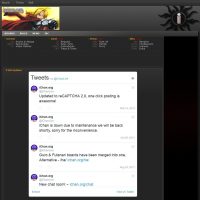 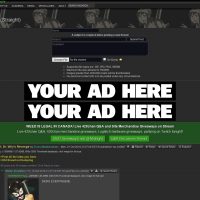 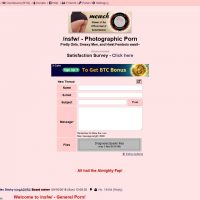 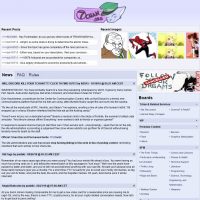 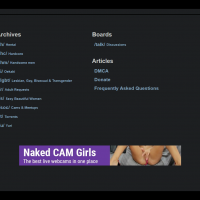 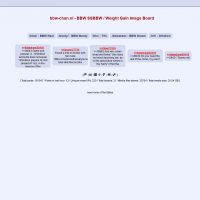