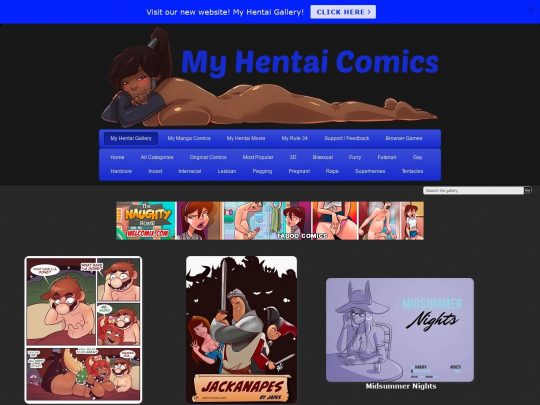 Going by their name you would think that they only offer anime content but that’s not the case. They actually feature both anime and cartoons. Now if you do not know the difference between an anime and a cartoon then I pity you. If you’re not a retarded sick fuck you’ll be able to distinguish cartoon from anime real quick.

CONS:
Too many ads.
No proper difference shown between cartoon and anime 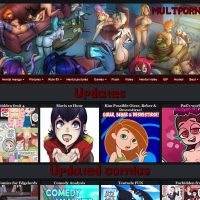 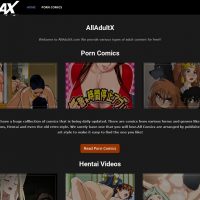 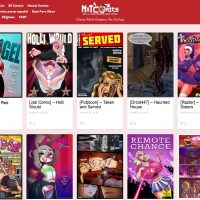 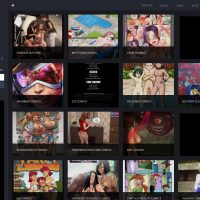 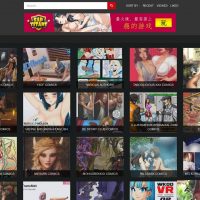 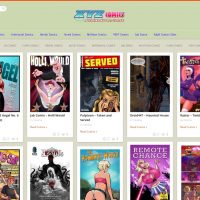 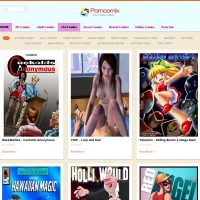 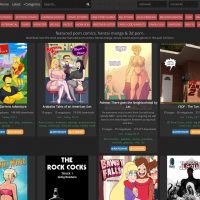