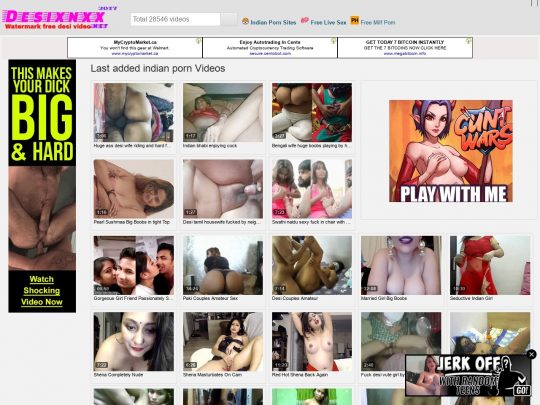 DesiXNXX is not mobile friendly

As a desktop site the website design of DesiXNXX is passable but if you browse it on a mobile I’m sure as fuck you would never even want to try it out again. They keep redirecting you to another page on which there is a message written saying “please allow us to send notification to continue further”. Bunch of fucking pussies. 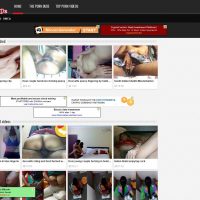