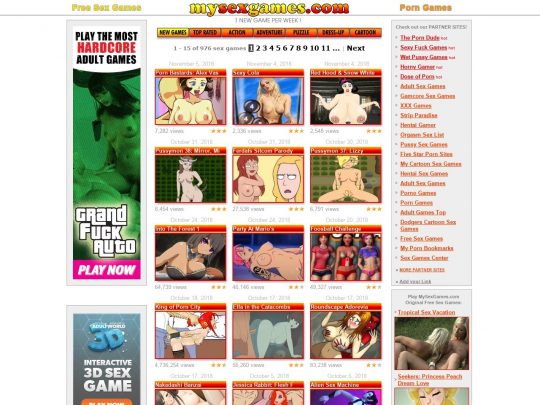 PROS:
Too much games
mobile friendly 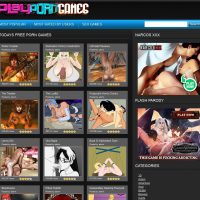 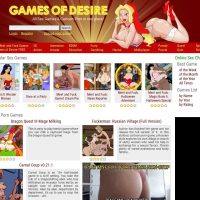 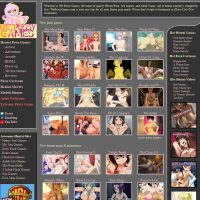 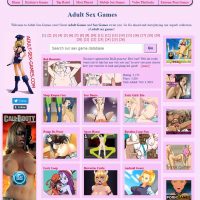 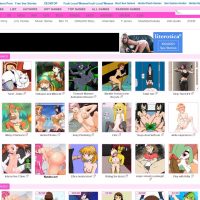 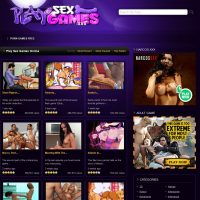 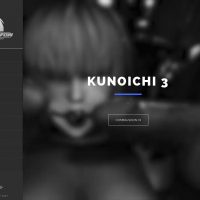 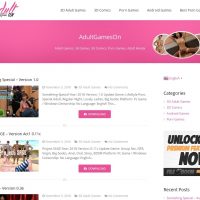