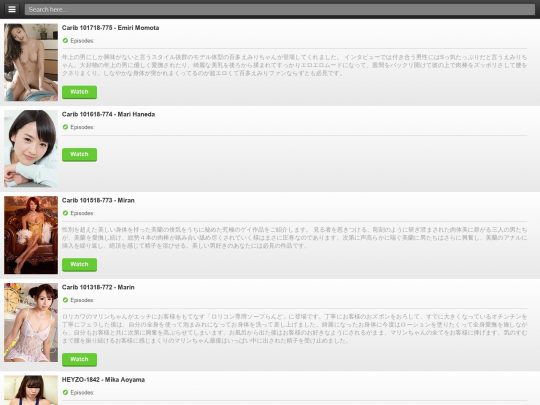 Rape and Drug categories. What the fuck?

From what I’ve heard Japanese people are really hardworking and concerning but whoever made StreamJAV is a cunt because he has flooded this website with advertisements. You can’t browse videos without 2 or 3 advertisements popping up which is really annoying.

One thing that really impressed me was their video player. It works perfectly and is really fast and unique. You won’t have any problem in playing the video. 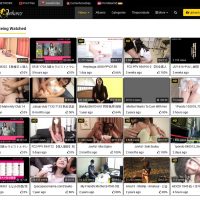 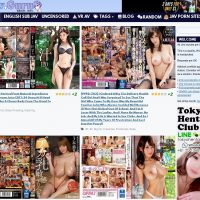 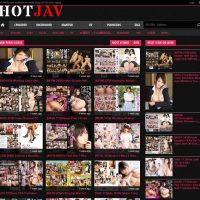 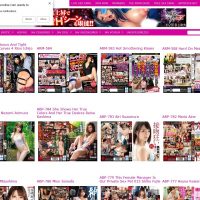 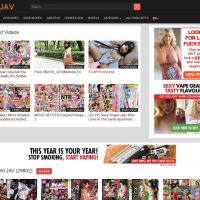 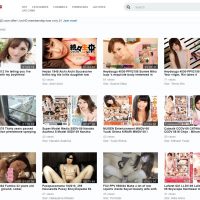 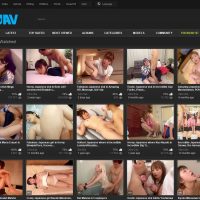 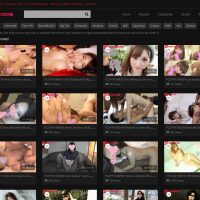